Dan DeVries came to Forest Grove in January of 2020 to serve alongside of us as our Lead Pastor. Dan grew up in Byron Center, received his BA in Religion from Hope College in 2012, then attended Western Theological Seminary where he received his Masters in Divinity in 2015. Dan was then ordained as a Minister of Word and Sacrament in October of 2015. Prior to serving at Forest Grove, Dan was the Lead Pastor at Glen Lake Community Reformed Church. Dan was married to his wife Brittany in 2016. They have two children, Joanna (2019) and Jay (2021). Dan, Britt, and the kids love to spend time in the community getting to know people. In their free time, they like going on hikes with their dog Cassy and working on home improvement projects. 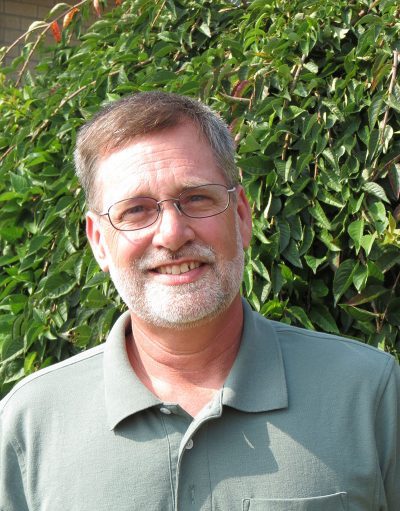 Doug is a Commissioned Pastor in the Reformed Church of America. He received his education through the Church Leadership Center of the Synod of the Great Lakes with the oversight of Zeeland Classis. As the Pastor of Congregational Care he visits and coordinates the visiting for the for the senior members of the congregation and those in need of pastoral care and visiting. He coordinates the AWFT Group (Adults With Flexible Time) outings and oversees the prayer team and prayer chains. He plans with the Senior Pastor the educational classes of the adults in the congregation and teaches as needed. He also preaches periodically. His goal as the Pastor of Congregational Care is to show the love and compassion of Jesus to all who engage at Forest Grove. Doug is married to Sally and they have 3 grown children.


Brooke joined our staff as the Director of Youth Ministries in August 2019. She had previous experience as a part-time Youth Director and graduated from Kuyper College in December 2019 with a double major in Ministry Leadership (Specialization: Youth Ministry) and Bible & Theology. Brooke grew up in Grand Rapids and now lives in Hudsonville with her husband Jesse and their two cats. When she has free time, she enjoys camping, painting, and playing acoustic guitar and singing.

As the Director of Youth Ministries, Brooke’s role is to help accomplish the vision and mission of Forest Grove Reformed Church, focusing primarily on ministry to middle school and high school students both within and outside of the Church. She is to provide a Christ-like example in teaching, discipleship, and fellowship within the Youth Ministries of FGRC, and she is to equip volunteer leadership to do the same.

Amy is the Office Administrator and offers administrative support to all staff and the congregation. She began working for Forest Grove in January of 2017. Amy lives in Zeeland with her husband Todd. They have 3 grown children and 4 grandchildren. Camping in their fifth wheel, working around their home, gardening and traveling as a family are some of their favorite things. “Working for this congregation has been a blessing and I look forward to a long relationship with Forest Grove Reformed”. 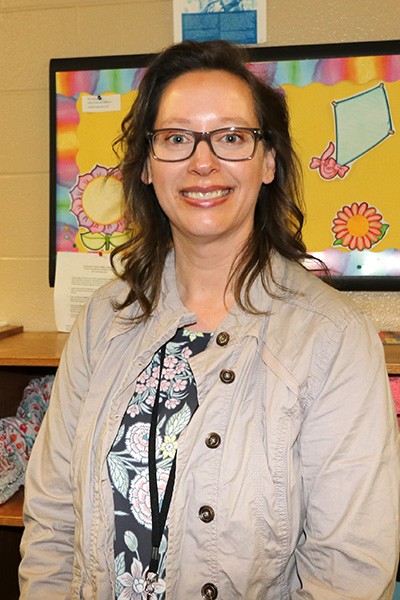 Becky has an Associates Degree in Early Childhood Education. She has been in the early education field for 14 years. She has taught religious education for over 7 years and for the last 3 years has been a youth group leader for middle school young adults. She lives her life by the motto ‘remember what’s important, God the Father and Jesus His only Son.” Her goal is to support families, care for children and use her faith in God to guide her. She loves encouraging children and watching them learn and grow!

She has been married to her husband Adam for over 22 years. They have two children, Andrew and Zachary. They also have a dog, cat, bunny and fish. Her children keep her busy after school with activities like music and karate. Her family enjoys hockey and are season ticket holders to the Grand Rapids Griffins. In her spare time she enjoys yoga and meditating to become closer to God. 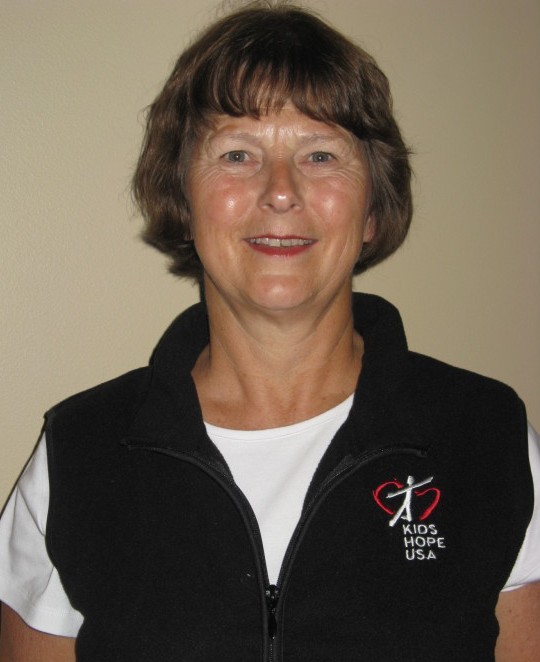 As director of Kids Hope USA Shawn recruits, trains and supports church member mentors and prayer partners to form one-to-one relationships with recommended students from Forest Grove Elementary in order for the child to feel valued and loved. Thus, he/she is better able to grow, learn and succeed. 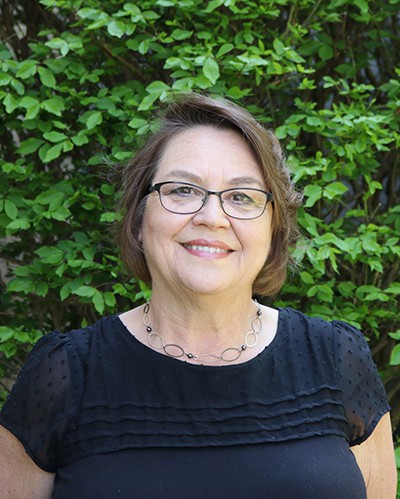 Ruth is the editor of the FGRC newsletter which is published monthly. The Newsletter brings news from our Consistory, Pastor and church members so that we can support and care for one another. Ruth has been the editor since 1998. She and her husband, Bob, have raised three children.